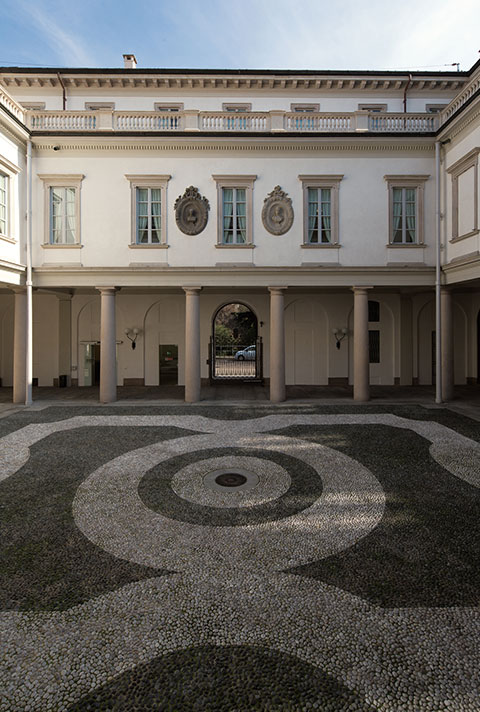 The Fondazione Cariplo is a philanthropic foundation that assigns free grants for the realization of social issue projects on an international level and that, today, is among the first foundations in the world in reference to assets while, on a national level, it is among those with the longest and oldest history. Over the years, the institution has known how to renew itself, but strictly in the sign of continuity and preserving the long standing Lombard tradition.
Founded, from a formal point-of-view, in the early nineties with the advent of the Amato-Carli Law (that gave impetus to the privatization and rationalization procedures of the Italian banking system), its “debut” can actually be traced back to over a century and a half ago. In fact, the foundation has collected and brought forth the experience of the Cassa di Risparmio delle Province Lombarde (Savings Bank of the Lombard provinces) that, constituted in Milan in 1823, has always stood out for its close connection with the territory, contributing to the economic progress and social and cultural growth of the local community.

The Foundation is present in various areas as a private non-profit organization and works at promoting studies and projects and assigning grants for initiatives that confers innovation and transfer of technology to organizations and companies.
Its goal is to represent a resource for the institutions of the country and, in particular, those of the Lombardia region, with special focus on the cultural sector and promotion of the arts, but it also focuses on services and assistance, scientific research, education, and health. 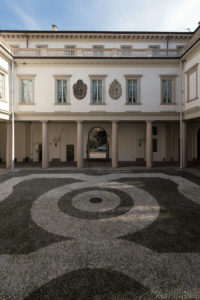 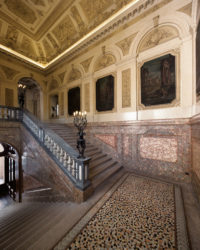 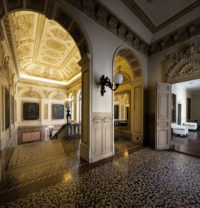